Lipids are regarded as fatty substances that are insoluble in water but soluble in alcohol. They include natural oils, waxes, and sterols. Fats and oils are mixtures of triglycerides, which is explained in the video below. 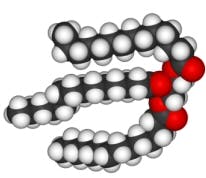 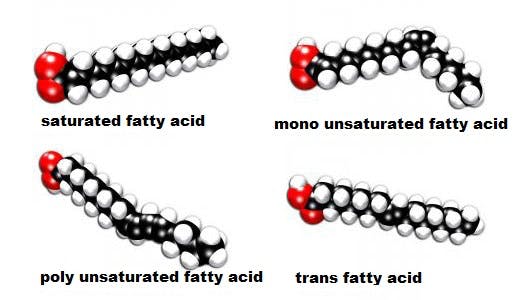 As explained, a glycerol can bond with a fatty acid three times. However, it can also react with one or two fatty acids, forming a monoglyceride and a diglyceride respectively.

If a fatty acid chain detaches from the glycerin molecule, we call that fatty acid chain a 'free fatty acid'. Free fatty acids (FFA) occur naturally in vegetable oils. They are created over time by a kind of aging process of the oil. The FFA content is a measure of the quality of the oil. This allows us to determine how fresh the oil is. For the end product quality, oxidation (a chemical process in which fat characteristics change due to the reaction with oxygen) of fats is undesirable because of odor and taste deviations. In principle, free fatty acids are more sensitive to oxidation. So the more free fatty acids, the faster the oil ages.